If you have spent any time photographing airshows, you know just how rapidly you can shoot a 1000 images. After I shoot a two-day event, I can easily have over 8000 images. It can be a bit overwhelming trying to sort through thousands of photos. After years of shooting, sorting, and uploading images, I have come up with a system of sorting image that helps me find the images I want to show and share. They are no right or wrong way to sort your images. This is just what I have learned that works well for me. It may or may not work for you. With that being said, this is how I sort my images I want to share.

To start, it would good have an idea of what you are trying to show? Are you just documenting the event? Showing a series of events. Are you trying a photographic technique like panning? Maybe your following a certain act or performer. Me, I want to show the overall feeling of the TICO show for my blog. I try to limit myself to 50 images per event. Images with vibrant clarity and unique to me. Before I even start my sorting process, I make a duplicate set of images I’m going to be working with. I never play/sort/edit… with the original’s files. In my system, I look at every image I shot during that event. Yes, every last one of them. The truth is, you do not know what you got until to see it. It’s exciting went you stumble upon something unexpected. You also have to understand that this process happens over a couple days and not in one sitting. Personally, I could not imagine taking images and not looking at them. What would the point of capturing images and not looking at them?

Basically, my system is viewing all my images from a show or an event and in a series of rounds, I delete the crap and get to a set number of images that show what I’m trying to tell. I used Window image viewer to view and delete unwanted photos. I find the copied folder(s) and open the first image and start sorting. Hitting the next image button if it’s a keeper or delete it if it’s junk.

Rules can be broken. It could make for something interesting images.

For the TICO show, I shot a tad over 7,900 images over 3 days on 2 bodies. (7DMKII and 70D) After the first round, I’m down to about 3500 images. For the next round of deletions, images that don’t fill the frame as I liked. I enjoy showing aircraft as large as possible with little to no negative space around it. So, all the images I feel are too small must go. You have to find the images that has the spacing that you like. 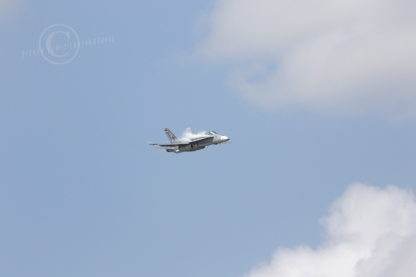 Also, in this round if there are a few clouds in the sky (not completely overcast but a few here and there) like on Friday and Saturday, those images stayed. But the images with a clear blue background, delete. Aircraft live and play in the sky. For me, it’s pretty boring seeing an aircraft perfectly centered in a clear blue sky. 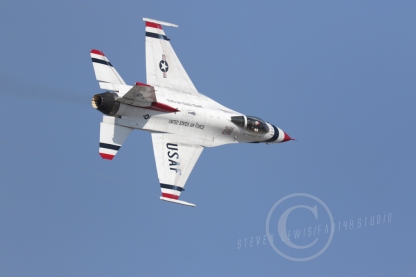 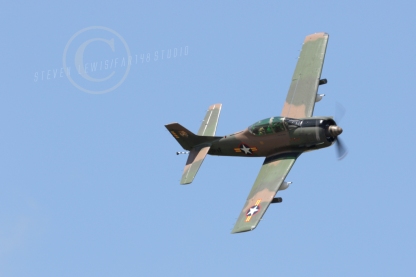 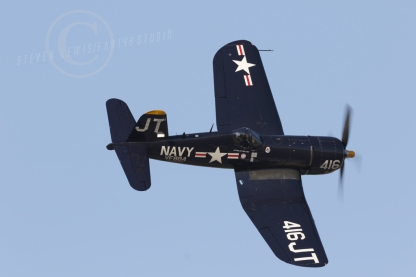 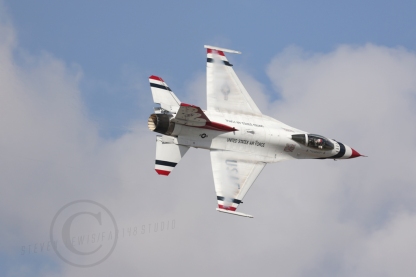 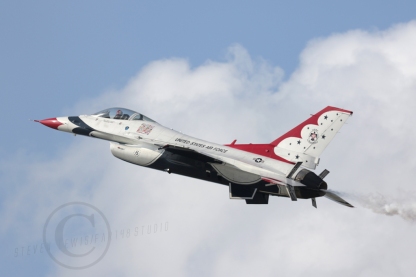 That’s What I’m Talking About!

I love showing clouds, but my new thing is blurring them. It’s difficult to do but it shows a sense of motion along with making your subjects really stand out and pop. Some photographers use image stabilization while panning, I get better results without and don’t use it. This works well for me. You have to use what works well with You. 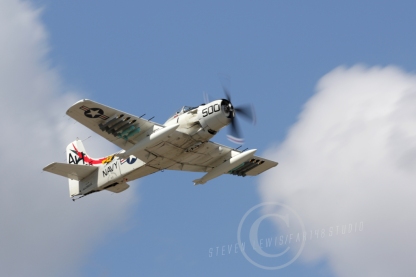 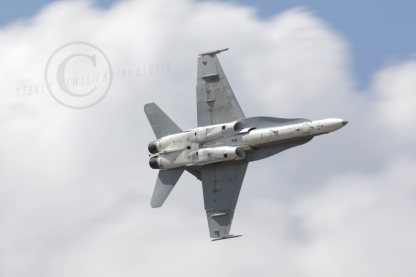 Another type of image I delete in this round are uninteresting belly shots, images where the wing of the aircraft is covering the canopy along with going away shots. Images where you are looking at the ass end of an aircraft with nothing interesting to see. Like the flames of an afterburner, some dangling vertices or a puff vapor. In general, I feel  most belly shots are boring image. And I don’t want to lose my readers attention with dull images. The proposes of sorting this way is to find the most visual pleasing image possible.

Now, I am down to about 250 images. In this round, it’s time to get rid of the multiples or duplicate images that looks the same but shot on different days. For instants, Sunday’s weather crapped out and very few Sunday images made the cut. Here are two similar  shots, the first one is from Friday’s show and the second is from Sunday’s show. I feel Friday images are much better than Sundays. After this round, my image count should be in the 100 to 120ish range. 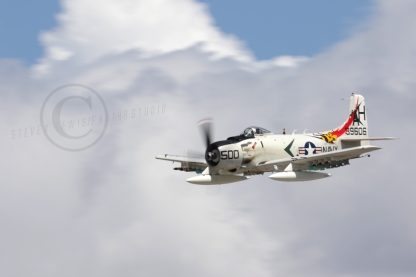 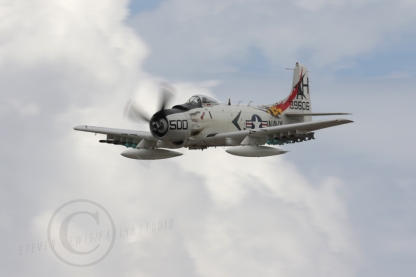 Final round. Now, the hard part starts. Weeding it down to 50. This is where it is important to know what your trying to show. To pick the correct images for you. What helps me, is to ask myself a series of questions and being brutally honest with myself.

After this round, it’s post process time. The less time I spend in Lightroom and or Photoshop, the sooner I can upload and post. Now I’m down to 50. This number is not set in stone. Events like AirVenture at Oshkosh are too grand to cover with just 50 images. Again, therefore I feel it is so important to know what it is you are trying to show. My sorting process is not perfect by any stretch of the imagination, but it is a system. A system that help me weed through the crap and discover my gems. I hope my process can help you with your madness of sorting.

To see my final selection of images, look here https://anadventureinawesome.com/2017/05/27/better-late-than-never/

3 thoughts on “The Pain of Sorting”